Why Bhopal is preferred for Medical Tourism?


In the 18th century, Bhopal was a tributary place in India, a princely salute state with 19 gun salute in a subsidiary alliance with the British India from 1818 to 1947. It became an independent state from 1947-1949. Islamnagar was served as the State's first capital, which was later shifted to Bhopal.

The city came under the Nizam of Hyderabad in 1723 shortly after the foundation in 1707. Marathas defeated the Mughals in 1739. Post the defeat of the Marathas in the Third Anglo-Maratha War, in 1818, Bhopal became a British princely state.

Moreover, Bhopal has a great medical tourism potential progressive image and therefore, the investment in this niche market will prove advantageous some reasons such as its

Apart from these facts, the affordability of... 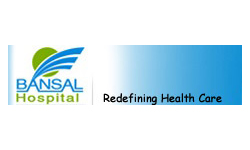 City of Bhopal, arranged in the heart of India has been confronting the... 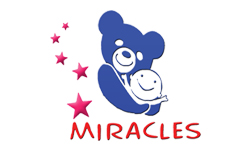 Marvels Children Hospital is arranged in Bhopal at M.P. Nagar. We are giving...

Life Line Hospital And Morpheus Test Tube Baby Center is one of the...