Why Bengaluru is preferred for Medical Tourism?


Bengaluru once called as Bendakaluru was founded by Kempe Gowda I, who built a mud fort at the site in the 16th century. The city has been developed over the years into an industrial and IT hub in India.

The Bangalore city has quite an interesting history attached to it. The IT Capital of India - each stage in the history this Garden City is worth mentioning. In 1947, after the Independence, the Bangalore city had become the capital of Karnataka. Since then, the city has witnessed huge development and has grown in leaps and bounds!

Bangalore also has some of the latest medical equipment and the cost for medical treatment here is comparatively cheaper than other metropolitan cities which make it a hub for medical tourism.

Over the past 2 decades, the health care quality, as well as the facility of Bangalore, has seen tremendous growth. Today, the city has the credit of performing the highest number of cardiac surgeries in India with around 30% of pediatric cardiac surgeries. Over a period of time, Bangalore has evolved as a home for minimally invasive cardiac surgery.

Without a doubt, Bangalore woos the ardent traveler with a host of tourist attractions coupled with year-round pleasant climate. Although of heavy industrialization, the city has kept its heritage in a perfect harmony with the evolving modernity. The picturesque palaces, gardens, parks and boulevards in all parts of the city make the city look scenic. There is plenty to see and... 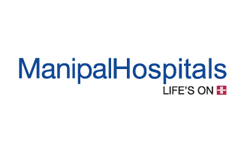 Manipal Hospitals has a special importance in the general healthcare industry... 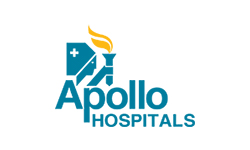 Our mission is to bring healthcare of International standards inside the... 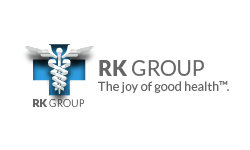 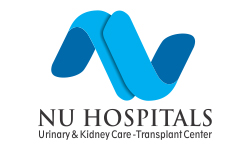 NU Hospitals was begun in July 1999 as a super spaciality hospital. We have a... 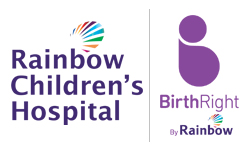 Rainbow Hospital for Women and Children prides itself on the 16 radiant years...

In our underlying years, SPARSH has accomplished much that we are genuinely... 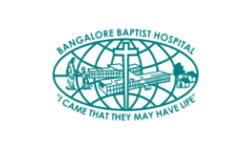 Bangalore Baptist Hospital (BBH) was begun as an outpatient facility in a... 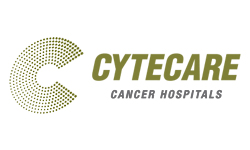 Cytecare is driven by a team of professionals with more than 100+ man years...