Why Pune is preferred for Medical Tourism?


Pune is the 2nd largest state of Maharashtra and 9th most populous city in India. The history of this city can be closely connected to the rise of the Maratha empire of the 17th and 18th centuries. This city had become the political centre of the Indian subcontinent in the 18th century, since the seat of the Peshwas who were the prime ministers of the Maratha Empire. Post the fall of Peshwa rule in 1818, the new British rulers made Pune one of their major military bases. In the 19th and 20th century, Pune was considered by the British as the centre of political unrest against their rule. After the independence, the city population and area grew rapidly.

Pune is filled with museums and historic monuments and attracts millions of tourists every year. Besides the tourist sites, the city also has plenty of health care institutions, that provide medical services of international standards. Also, the Pune medical tourism industry, that contributes to a large portion of the state revenue, thrives upon these exemplary services of health care.

Most importantly, the city is well connected by road, air, and rail, which makes it easily accessible to the medical tourists. The hospitals in Pune are attracting patients with their quality care, many of them come from outlying districts where medical facilities are poor.

This city is possibly one of the most traversed routes in India. Most people take the to and fro trip for several purposes including leisure and... 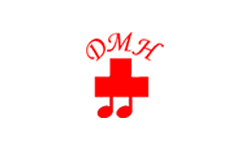 Deenanath Mangeshkar Hospital and Research Center is a beneficent,... 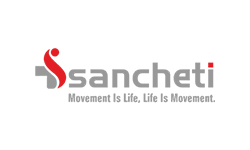 The esteem which Sancheti Hospital earns each and every day are a declaration... 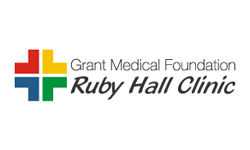 Ruby Hall Clinic had a modest starting when the author director Dr. K.B.... 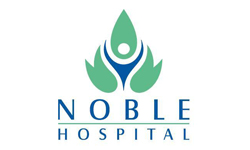 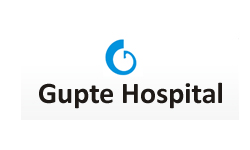 At Gupte Hospital, the principal single claim to be specialty in healing in... 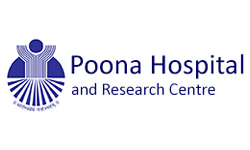 It is one of the multispeciality healing facility in Pune which gives the... 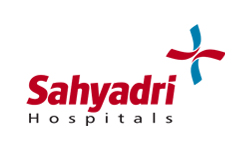 Sahyadri Hospitals is the biggest chain of doctor's facilities in... 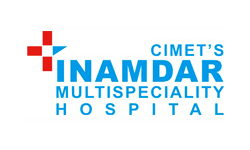 INAMDAR MULTISPECIALITY HOSPITAL – PUNE is an attempt to mitigate enduring of...