Why Chennai is preferred for Medical Tourism?


Chennai, noted as Madras, is the capital of Tamil Nadu and it is India's fourth largest city. The city is located on the Coromandel Coast of the Bay of Bengal. This 400-year-old city with an estimated population of 8.9 million is the 31st largest metropolitan city in the world.

Madras city holds back a long history of the English East India Company, from the British Raj to its evolution in the late 20th century as a services and manufacturing hub for India. Additionally, the pre-city area of the Madras city has a long history within the records of South Indian Empires.

Chennai is the epicentre of India's medical tourism industry, that attracts patients with its top-of-the-range medical technology, cheap healthcare, and English-speaking Chennai doctors. While the city offers world-class medical treatment, it’s usually the low price of procedures which is the weighing factor in patients deciding to visit there for medical care. Although Chennai lacks the image of orderliness and cleanliness of some of Asia's other medical tourism hubs, its standard of care and prices are virtually unbeatable in any region of the world.

In Chennai, healthcare is provided by both government-run as well as private hospitals. Chennai attracts about 45 % of health tourists from abroad and 30 to 40 % of domestic health tourists. So, the city has been termed as India's health capital. Multi- and super-specialty hospitals across Chennai bring in an estimated 150... 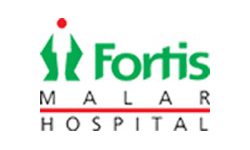 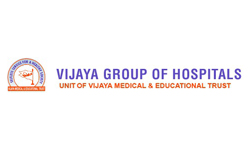 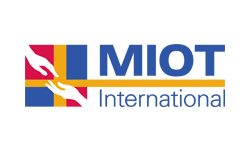 MIOT International offers the best social insurance to patients who have come... 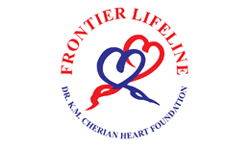 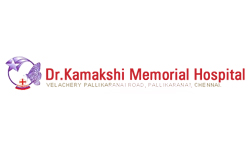 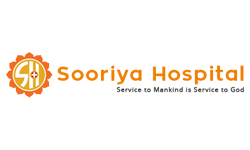 Sooriya Hospital, has conceived the insight and farsightedness of Dr.... 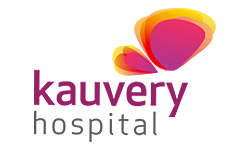 Growing from a built up establishment laid in 1999, Kauvery Hospital has... 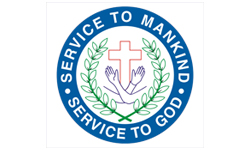 The Hospital is controlled by FSJ – Franciscan Sisters of St.Joseph's.The...