Why Kolkata is preferred for Medical Tourism?


Kolkata, mostly known as Calcutta the official name until 2001 is the capital of West Bengal, India. Located on the east bank of the Hooghly River, Calcutta is the principal cultural, commercial, and educational centre of East India. The Port of Kolkata is India's oldest operating port as well as its sole major riverine port. The city had a population of 4.5 million in 2011, while the population of the city as well as its suburbs was 14.1 million, which makes this city the 3rd most populous metropolitan vicinity in India.

The city is a charming with a 300-year-old heritage as well as a vibrant cultural background. Kolkata has a rich historic background, so undoubtedly it is a haven for tourists worldwide. Also, Kolkata hosts a large number of world-class medical institutes that employ highly trained professionals from around the world. Medical tourism is popular in Kolkata as the state provides high-quality medical care at the extremely lowest prices. It is well connected to all the other major destinations by air, rail as well as road services.

Calcutta Medical College, founded in 1835, was the very first Asian institution to teach modern medicine. More than 78 % in Kolkata prefer the private medical sector over the public medical sector in general.

Hindi and Bengali are two of the most widely spoken languages in Kolkata. Most of the people, especially in tourist areas, will have a fairly decent comprehension and capability to speak English. Still,... 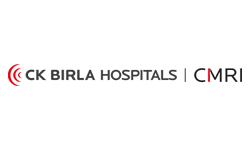 We, Medica Superspecialty Hospital at Kolkata, are a tertiary care clinic... 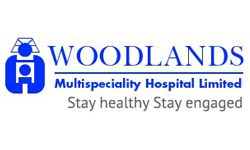 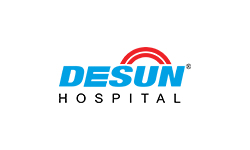 DESUN Hospital and Heart Institute, Kolkata, India confers itself to give... 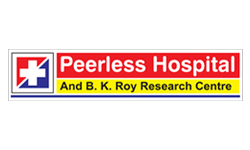 For near a hundred years now the Peerless name has been synonymous with... 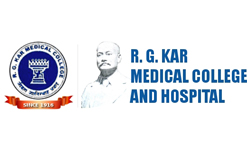 The historical backdrop of beginning of R.G.Kar Medical College goes back to... 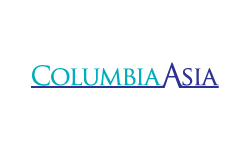 Columbia Asia is a global human services working a chain of present day...