Why Delhi is preferred for Medical Tourism?


Delhi has been continuously occupying since back in 6th century BC. The most of the Delhi’s history suggests that it has served as a capital city for diverse kingdoms and empires. It has been ransacked, captured, rebuilt various times, specially during medieval period. The modern Delhi is now a cluster of number of cities which are spread across the metropolitan region.

Delhi is an wide-range mixed of the old and the new worlds, which makes Delhi medical tourism the same. There so many hospitals available in Delhi of International standards, and one cannot easily find any place where the sophisticated medical professionals follow the many traditional methods for the treatment. The Delhi is known for providing the world class medical services at a very cheaper price compared to other places. Though the prices are lower it doesn’t affect the care or the quality of the medical services. The one obstruction about Delhi medical services is you will have to wait for the long list as there are more patients.

The Indira Gandhi International Airport, which is situated at the southwest of Delhi is the main gateway for city’s international and domestic air traffic. The airport was said to be used by more than about 48 million passengers in the year 2015-2016 which makes the airport as the busiest airport in India and South Asia.

According to 50th report of commissioner in linguistic minorities India, that was submitted in the year 2014,... 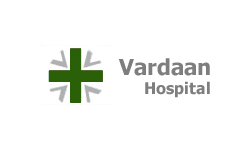 Vardaan Hospital, set up in 1995 with the aim of providing quality healthcare... 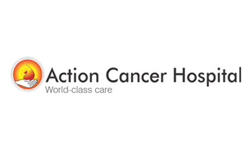 Metro group of hospitals was founded by a pioneer Dr Purshotam Lal (Padma... 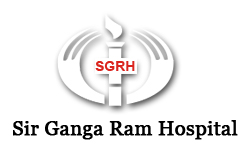 Sir Ganga Ram Hospital is a state-of-the-art multi-speciality Hospital in... 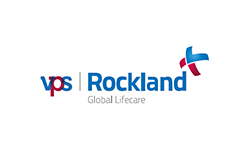 VPS Rockland is a part of VPS Healthcare group and an internationally...

One of India’s leading comprehensive, seamless and integrated world-class... 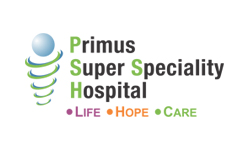 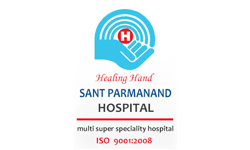 The Institute of Liver and Biliary Sciences (ILBS) has been set up by the...