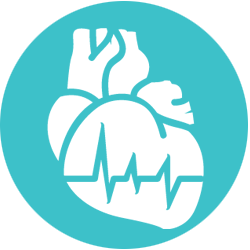 Best Ablation Hospitals in Vadodara Request a call back 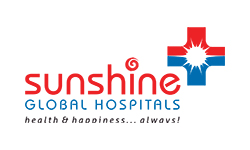 Sunshine Global Hospital is focused on incredibleness and quality and has a set up concentrate on the prosperity of its patients by... 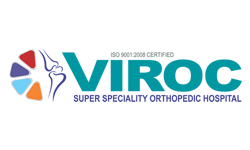 To Be The First Preferred Choice Globally, When It Comes To Planned Surgical Intervention With Core Focus On Planned Orthopedic...

Set up as a multistage tertiary care facility in 2001. today, Sterling Hospital is the market pioneer in private chain of doctor's... 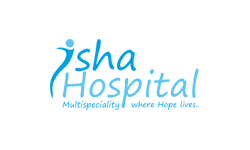 ISHA Multispeciality hospital is an incorporated healthcare provide for women and children, with cutting edge framework and progressed... 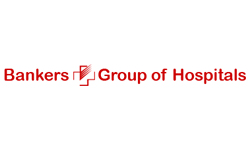 The journey in the course of the most recent 11 years has been wonderfully fulfilling. bankers Group of Hospitals started with Dr Parul... 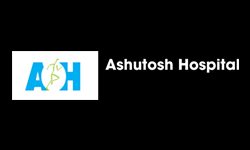 We, at Ashutosh Hospital, Pride ourselves in being Amicable, Approachable and Affordable. The Aim is to Provide State of the Art Services... 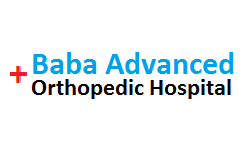 Hospital is situated on the main street of Baroda [Vadodara]. The hospital is a privately run organization managing complete orthopedic... 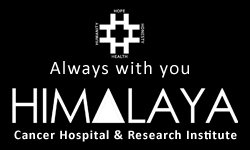 Himalaya Cancer Hospital and Research Center is overseen by Dr. Rajesh Patel ( Korant ), with a reason to provide brilliant human...

It is a procedure of treating atrial fibrillation (Afib) which is a type of irregular heartbeat. You doctor will try ablation if the medications and resetting your heartbeat which is called as cardioversion doesn’t work. What Are the Types of Ablation? Catheter ablation which is also called as pulmonary vein ablation or radiofrequency is not a surgery and it is the least invasive option. Your doctor will put a flexible and thin tube into a blood vessel in your neck or leg and then it is guided to your heart. Your doctor will use cold, heat, or radio energy to scar some tissue inside the heart, from where the irregular beats triggers. That treated issue will help your heartbeat get regular again. The surgical ablation will involve cutting inside your chest. It is sometimes also called as maze procedure. In some cases of Afib people can have surgery or keyhole surgery which uses a robot. All these will allow your doctor to make several small incisions instead of the bigger ones which are done in the open-heart surgery. In some cases, these options are called as modified amaze procedures. The doctor will put a tiny robot or video camera into your chest, which will guide the creation of the scar tissue that can help in keeping your heartbeat at the right place. A more invasive maze procedure is following the open heart surgery.