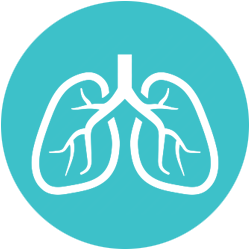 Best Transbronchial Biopsy Hospitals in Mumbai Request a call back

What is Transbronchial Biopsy?