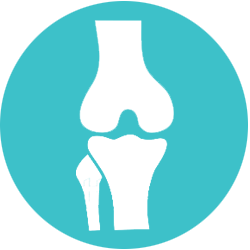 Best Rheumasurgery Hospitals in Jaipur Request a call back 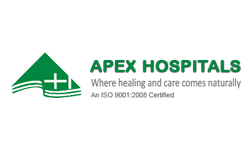 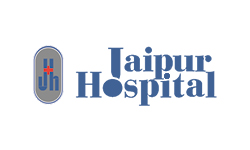 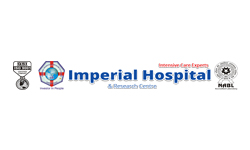 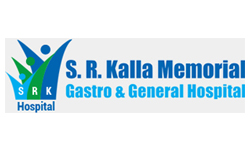 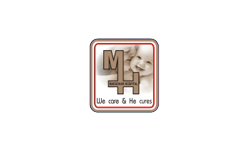 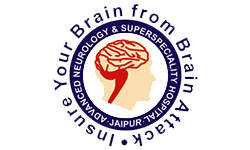 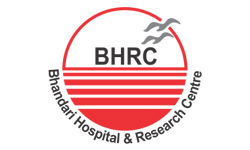 Rheumasurgery Rheumasurgery - Can also be called as rheumatoid surgery - which is a subdivision of orthopedics engaged with the surgical treatment of diseased persons with the rheumatic illness.The purpose of the interventions is to control the disease activity by producing a soothe pain and improving the function of the joints. Rheumasurgical interventions can be classified into two groups. The one is early synovectomies, that is the removal of a part or all of the inflamed synovia in order to prevent spreading and stop the destruction. The other group is so called corrective intervention, i.e. an intervention done after the destruction has taken place. Among the corrective interventions are joint replacements, extraction of loose bone or cartilage fragments, and a variety of interventions aimed at repositioning and/or stabilizing joints, such as arthrodesis.