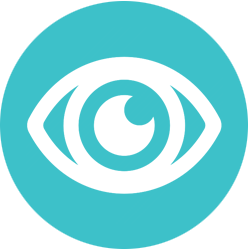 What is Eye Muscle Surgery?

Eye muscle surgery This surgery is done to strengthen, weaken, and to do reposition of body muscles which moves the eyeball. The purpose this eye muscle surgery is generally to align the pair of eyes so that they gaze in the same direction and they move together as a team, either to improve appearance or to aid in the development of binocular vision in a young child. To achieve binocular vision, the goal is to align the eyes so that the location of the image on the retina of one eye corresponds to the location of the image on the retina of the other eye. Normally both eyes move together, receive the same image on corresponding locations on both retinas, and the brain fuses these images into one three-dimensional image. There is one form of exception in an eye disorder which is called as strabismus, and in which one eye or both eyes deviate out of alignment, most often outwardly or towards your nose. The brain now receives two different images, and either suppresses one or the person sees double.