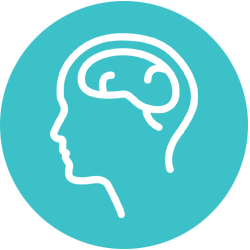 Best Neurology Hospitals in Ahmedabad Request a call back 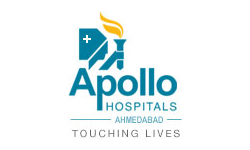 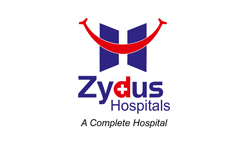 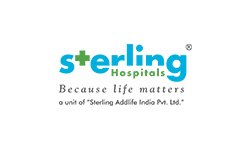 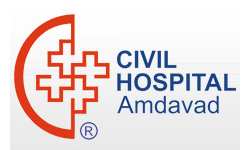 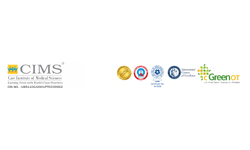 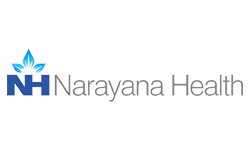 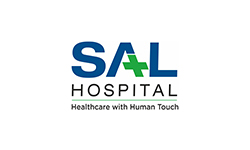 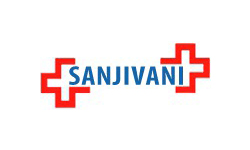