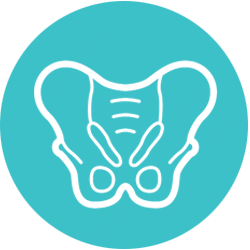 Best Polypectomy Hospitals in Nashik Request a call back 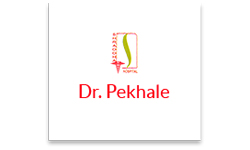 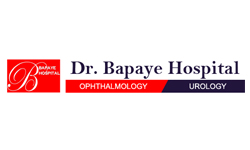 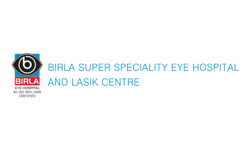 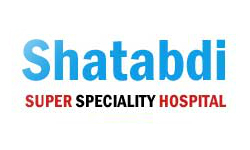 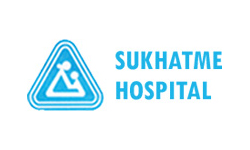 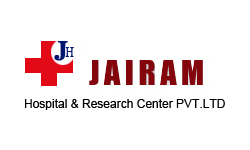 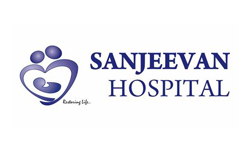 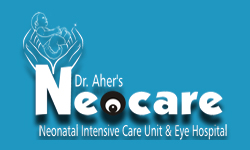 Polypectomy A polyp is an abnormal mass of tissue that has matured inside a mucous membrane in the body. Polyps have the potential for disease, and therefore should be pulled off. This procedure of removing polyps is a polypectomy. These polyps are most commonly found in the colon, stomach, uterus, urinary bladder, and nasal cavities, but can have its presence in any mucous membrane. They are broadly asymptomatic, and cannot be detected until a symptomatic exam, such as a colonoscopy, is performed. Once detected, it is usually suggested that the polyps are taken out from the body. Even if they are non-cancerous when found, they have the potential to become cancerous in future if left in place like that. The procedure may be performed through a hollow abdominal surgery or through endoscopy. During an endoscopic procedure, such as a colonoscopy, the polyp may be cut off with forceps inserted through the endoscope. Larger polyps may be removed with a snare along the base. Before an endoscopic procedure, a patient may be advised to temporarily discontinue having certain medications. This is because these drugs can inhibit clot formation after polypectomy.